According to the influence of color on human psychology, colors are divided into warm and cold colors. The colors that are dominated by red and yellow are called warm colors. Blue-green-based colors are called cool colors.

Color is a reflection of the frequency of light waves by the naked eye. In general, the naked eye can respond to light with a wavelength of 700-400 nm, followed by red, orange, yellow, green, cyan, blue, and violet seven-color light. Light from below the wavelength of green light can be called cool color.

The warm and cold feeling of color is formed by association in long-term life practice. Red, orange, and yellow often reminiscent of the sun and the burning flame of the East, so there is a warm feeling, so called "warm"; blue often reminiscent of the blue sky at high altitude, snow and ice at the shadow, so there are cold Feeling, so called "cool"; green, purple and other colors to give people the feeling is neither cold nor warm, it is called "neutral color." The warmth of color is relative. In the same color, warmer ingredients are warmer, and vice versa. 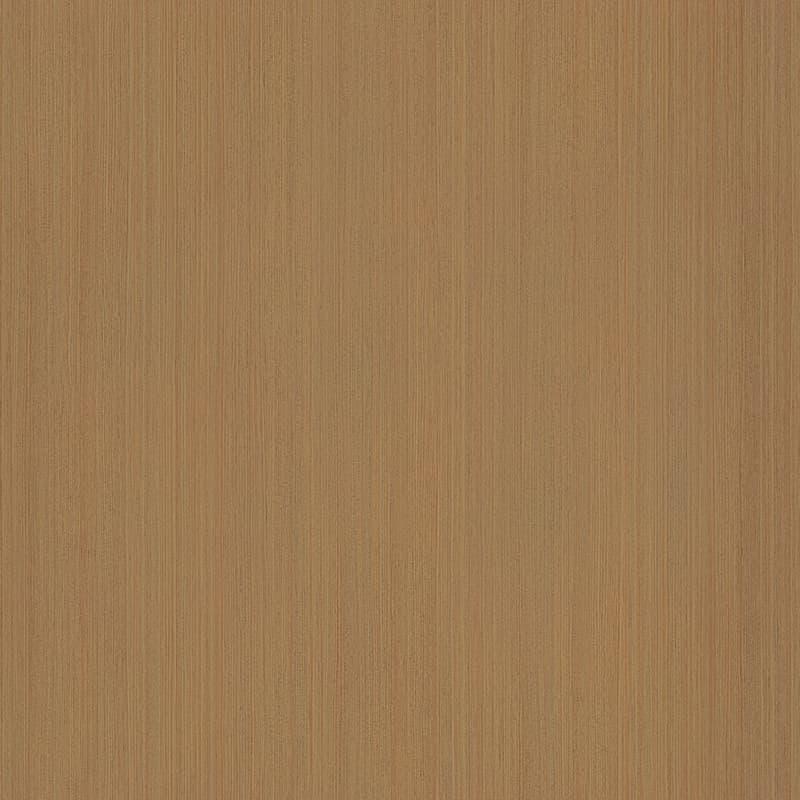 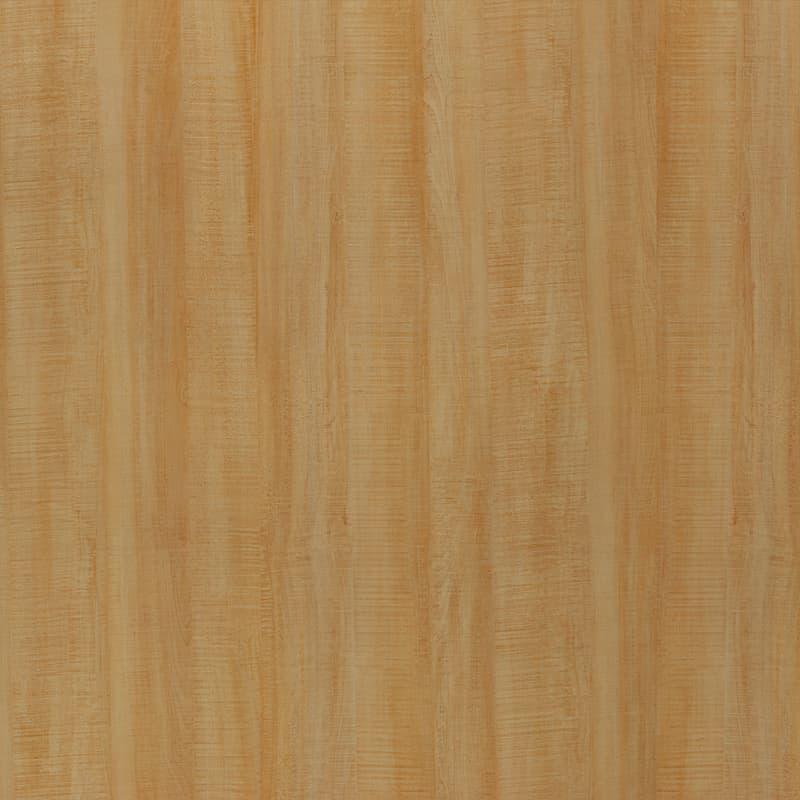 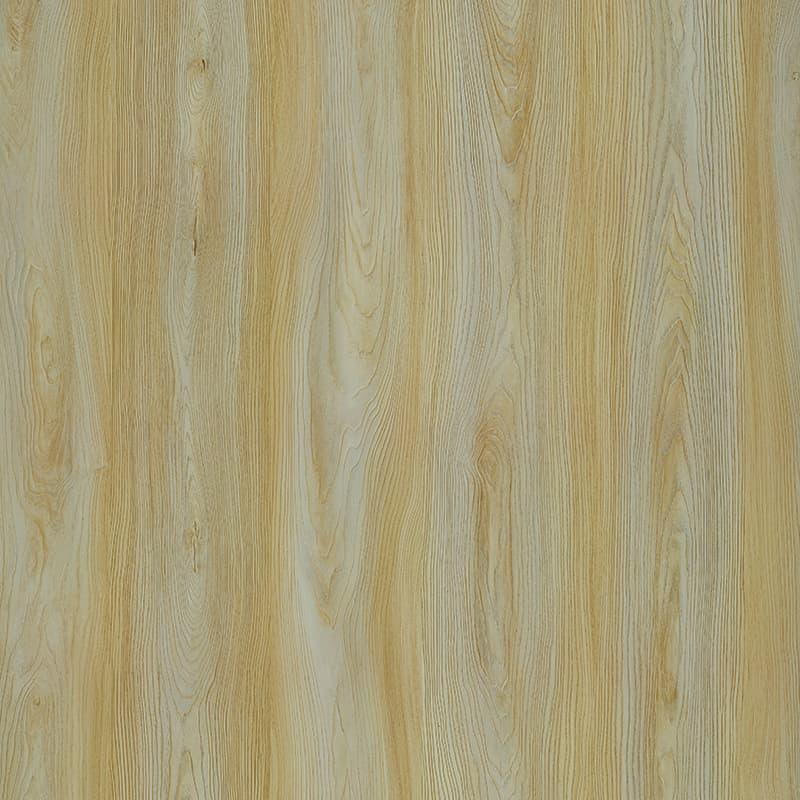 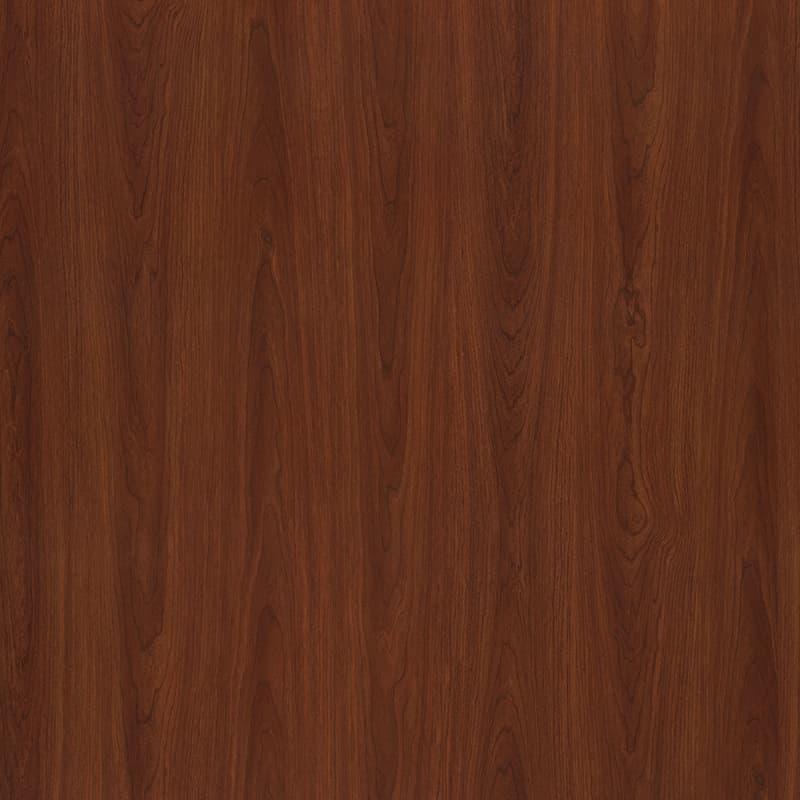 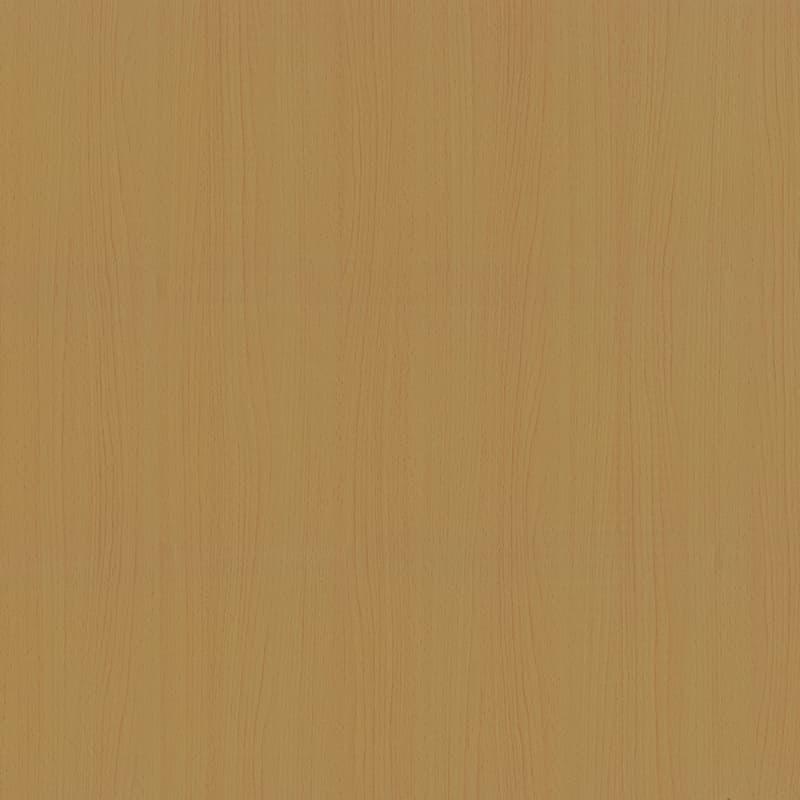 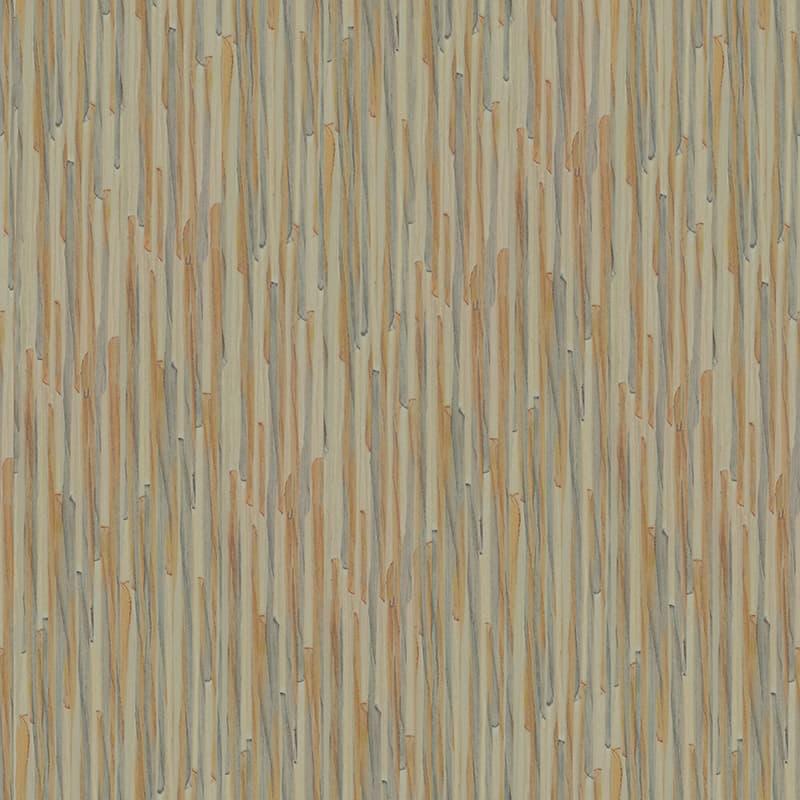 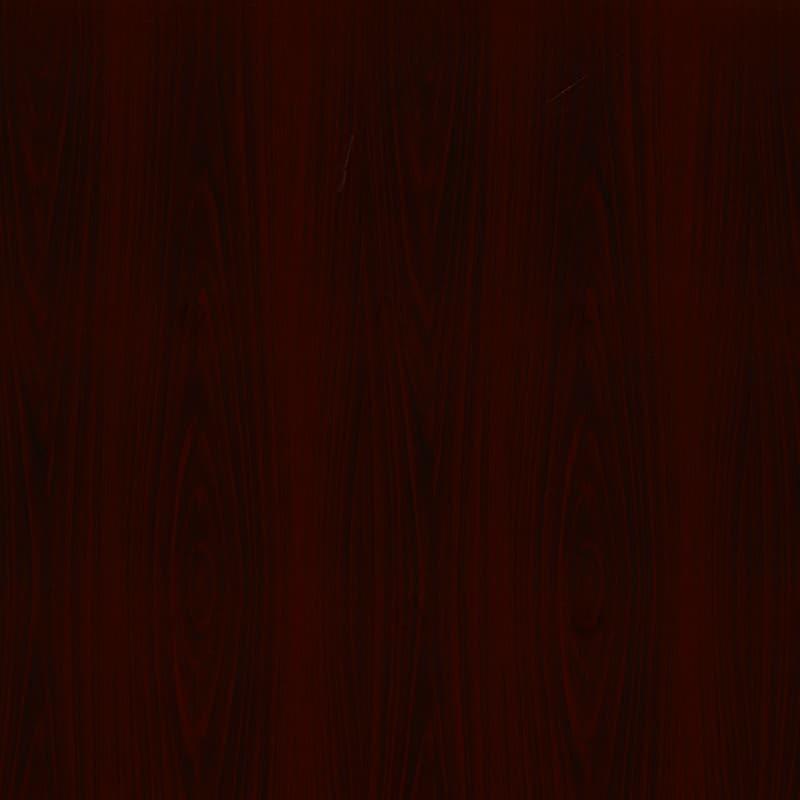